The name "Wesleyan" is in honor of John Wesley, a priest in the Church of England who was the inspiration and founder of the Methodist movement. Wesley was an outstanding Oxford scholar, yet regarded himself as "a man of one book," the Bible. It was while studying the Bible that he received assurance of his own salvation through faith. It was the Bible which motivated his vision for offering Christ to the common people of England in a way that led to that nation's greatest spiritual revival. It was biblical truth that inspired Wesley to develop a school for orphans, job programs, and medical assistance for the poor, efforts to reform inhumane prisons, and arguments for the abolition of slavery, a great evil of his time. Confidence in the Bible as "the only and sufficient rule for Christian faith and practice" (to use Wesley's own words) is still a hallmark of The Wesleyan Church today. 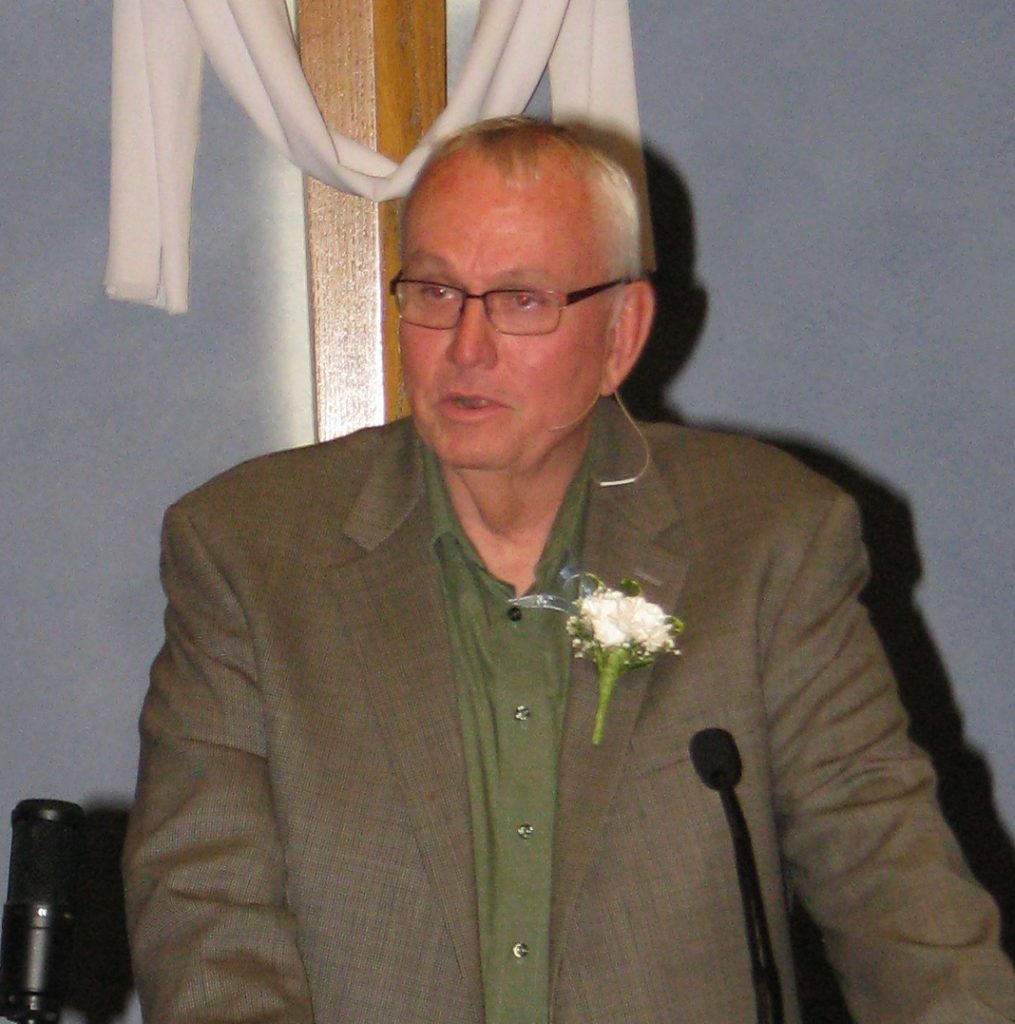 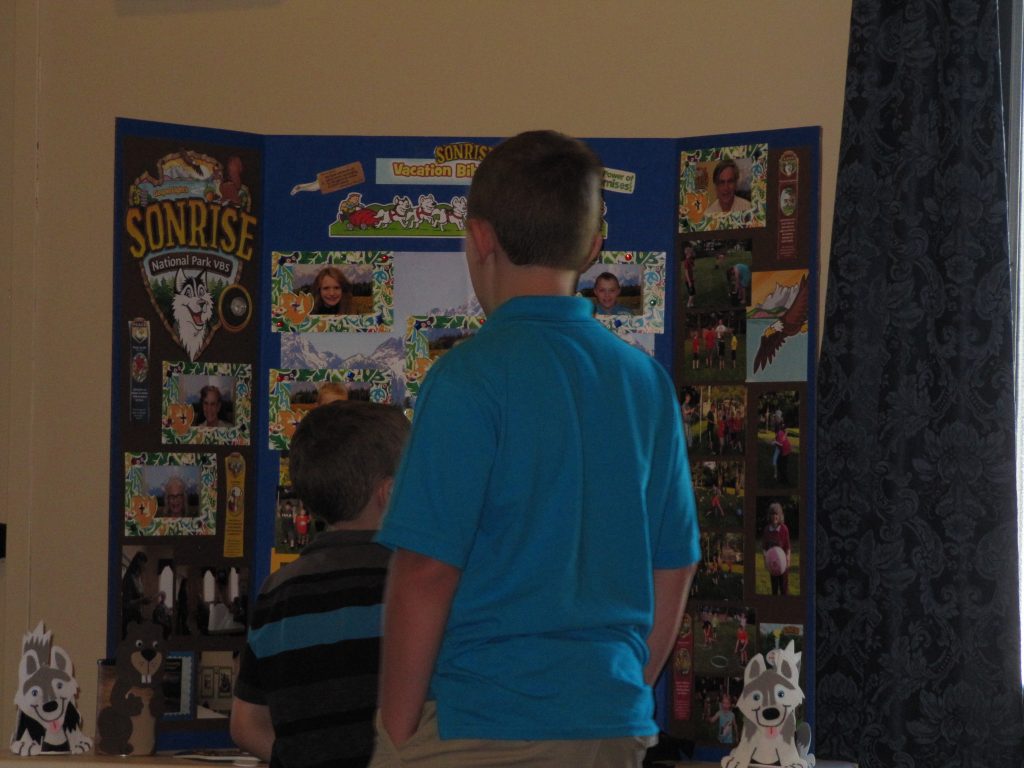 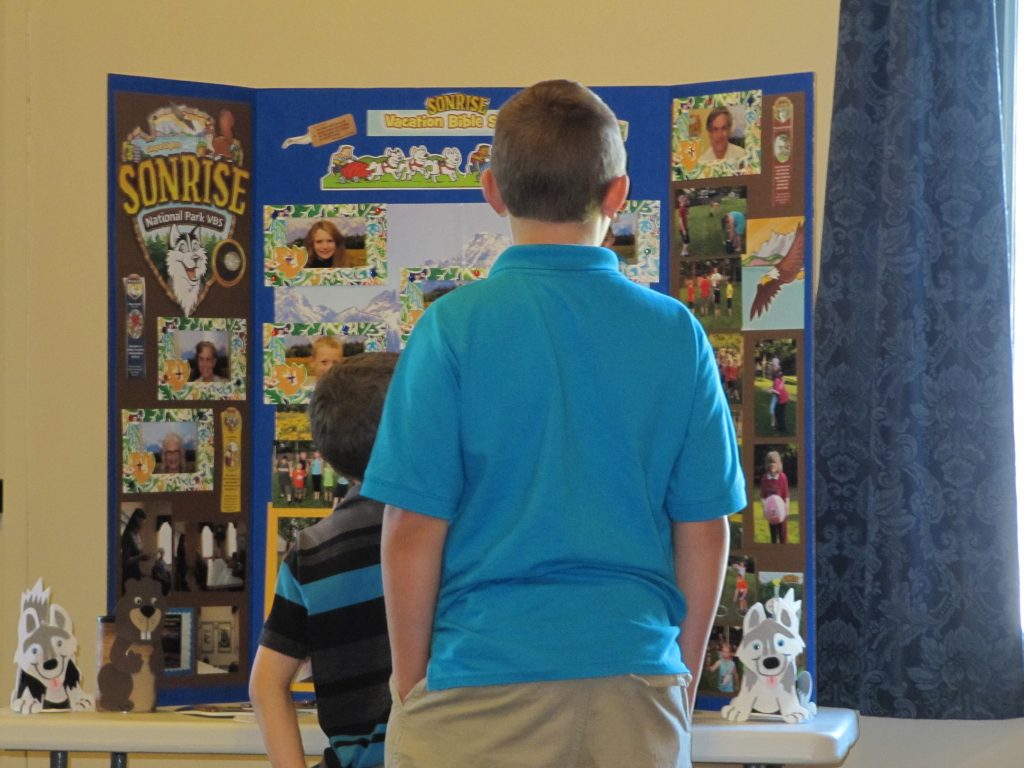 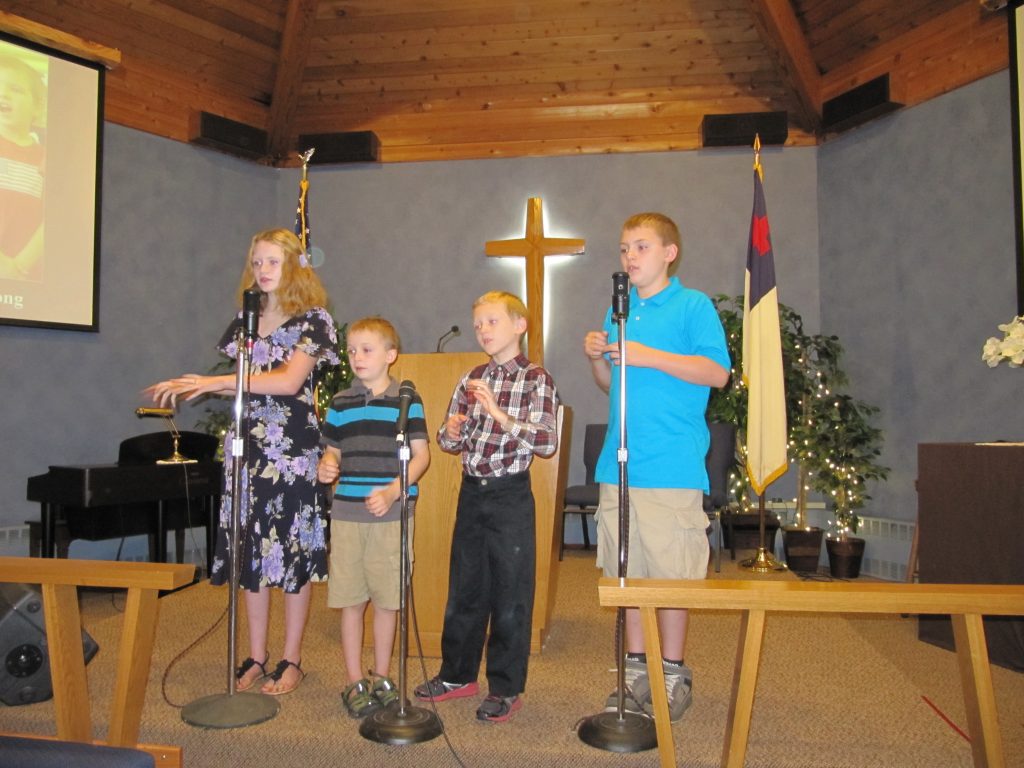 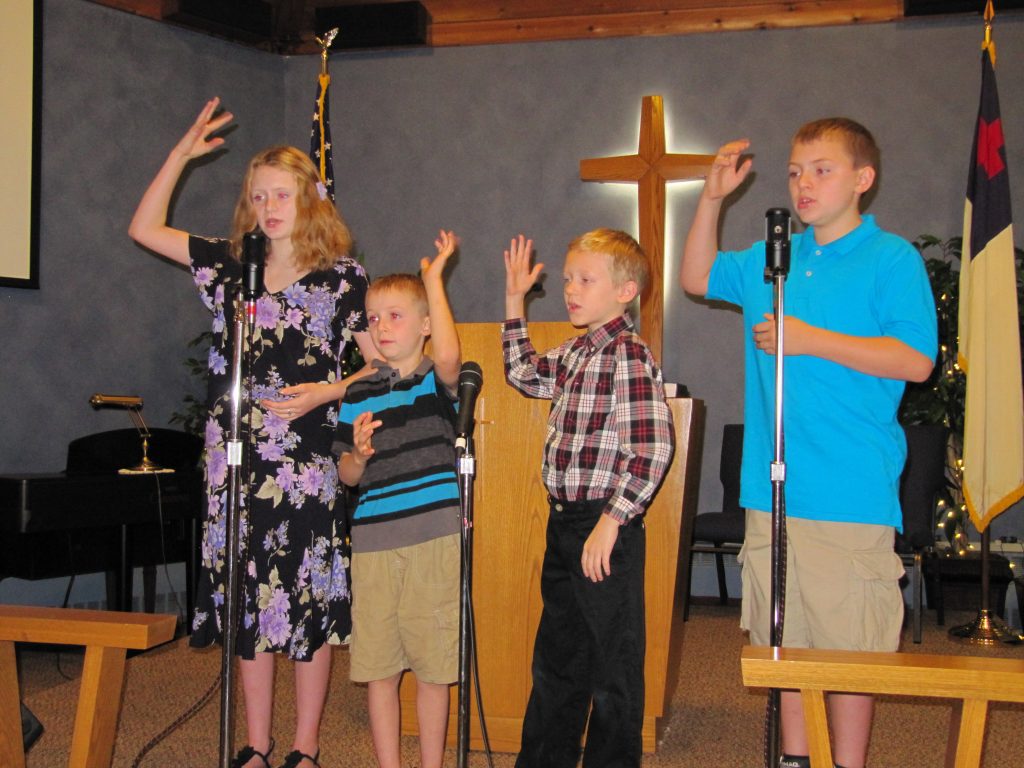 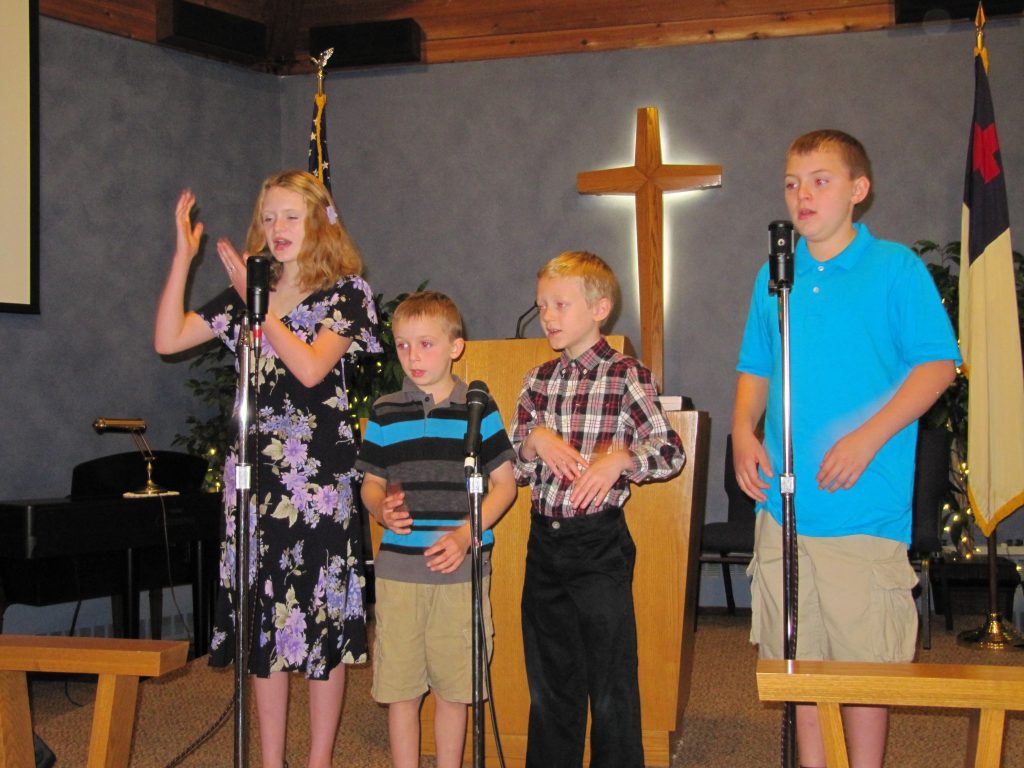 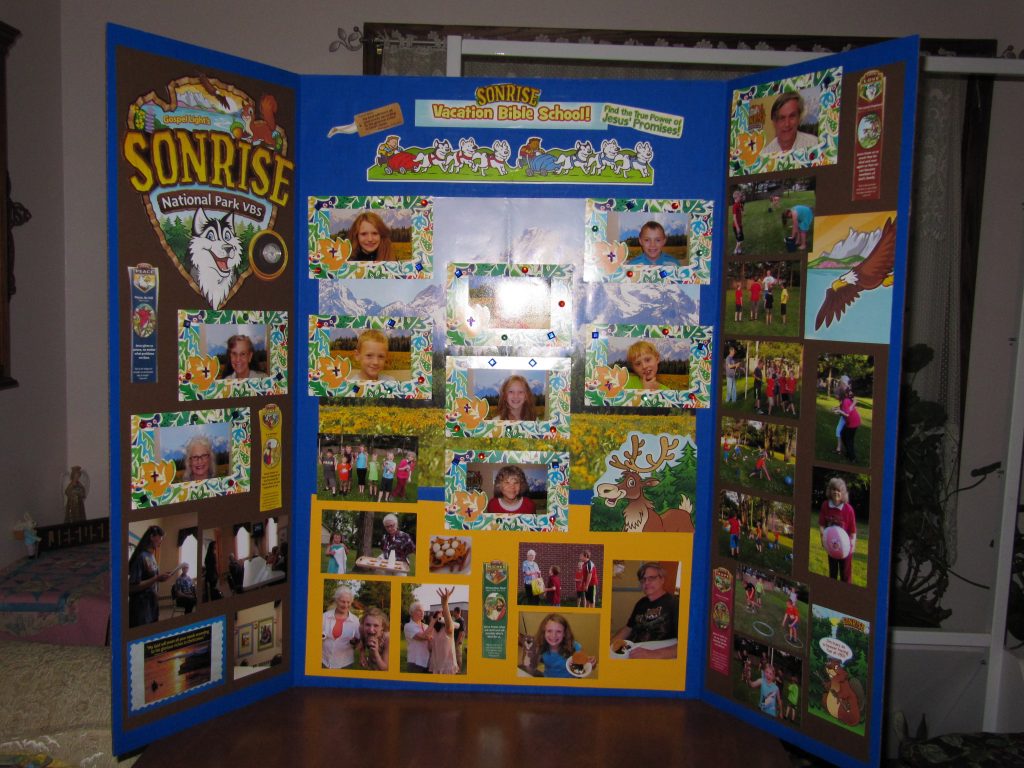 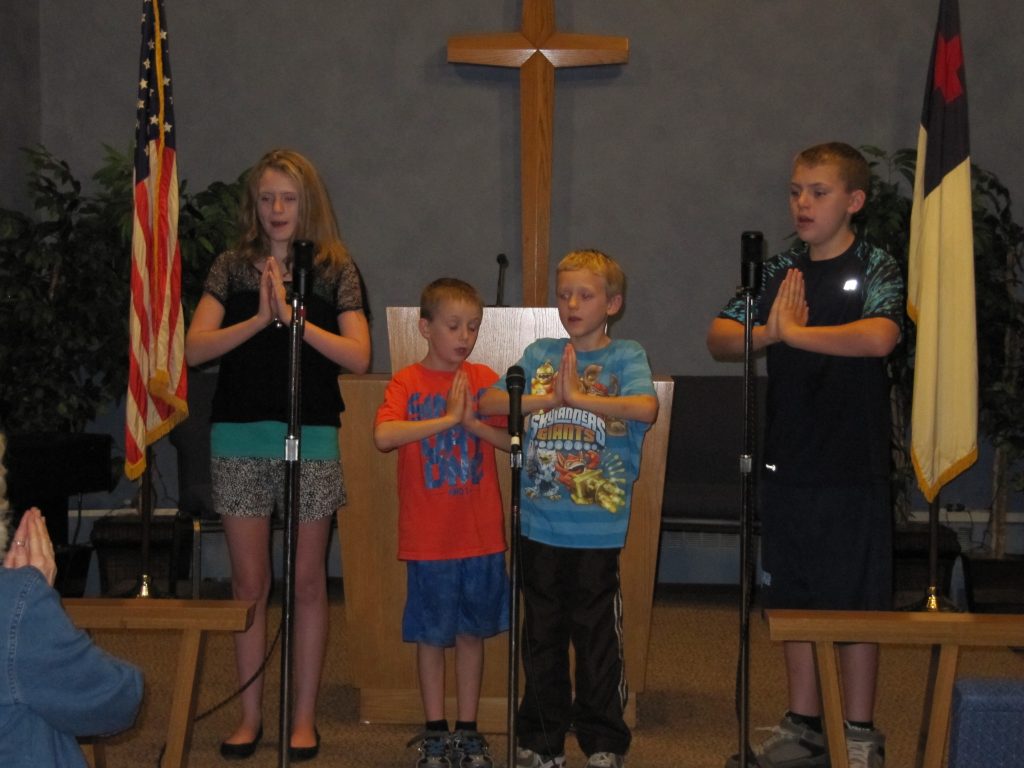 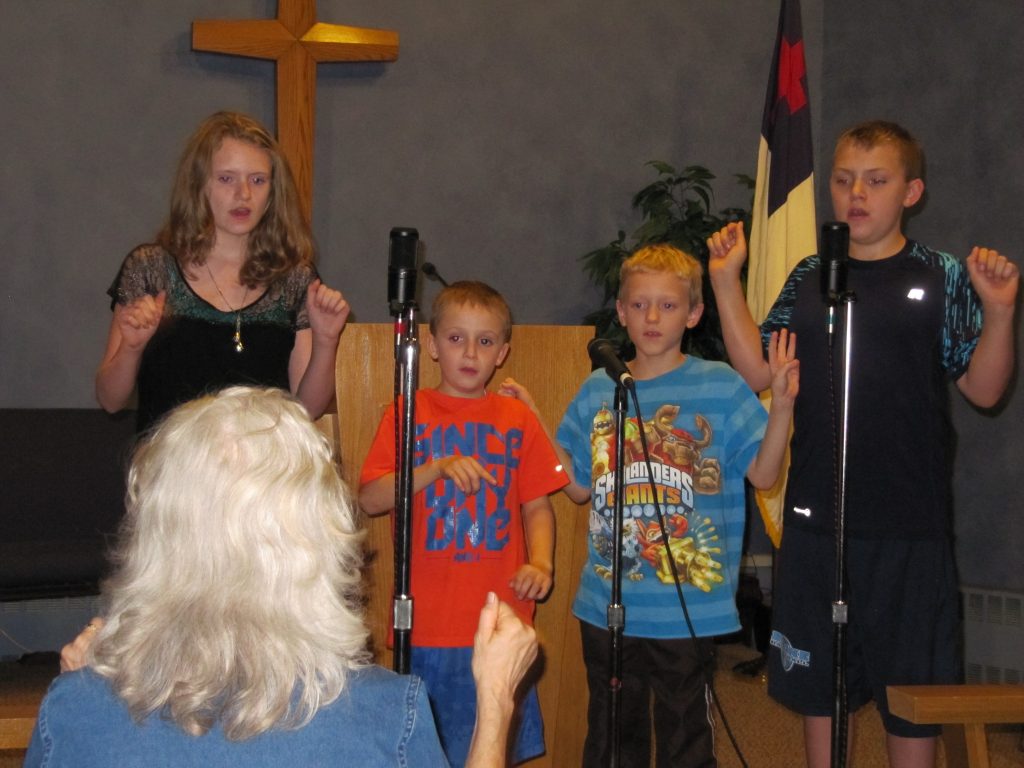